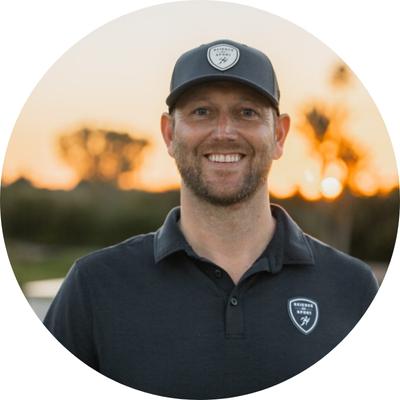 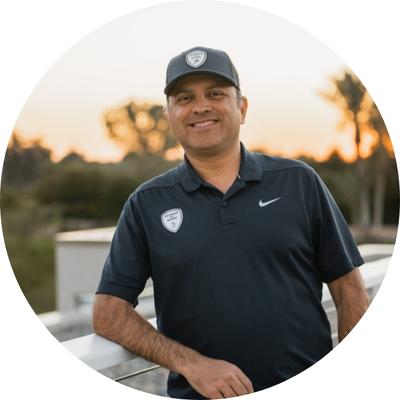 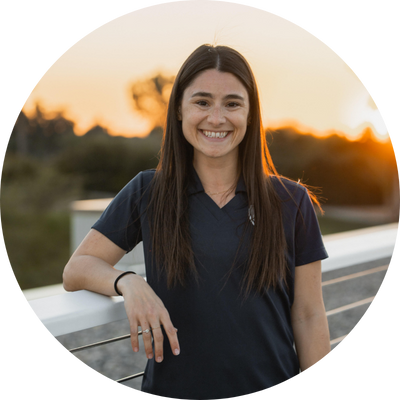 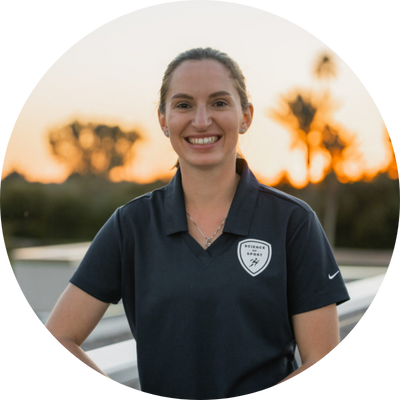 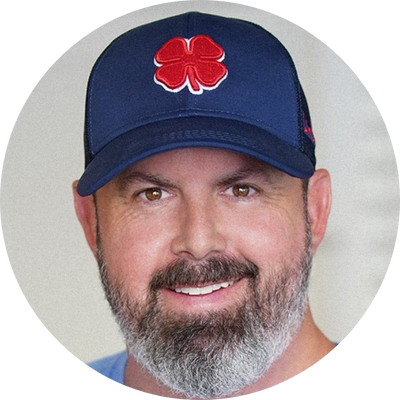 Board of Directors
Director of Outreach of FAMILIA, University of Arizona College of Education

Board of Directors
Educator

Board of Directors
President & CEO, Waters Center for Systems Thinking 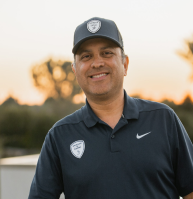 FOUNDER & CHIEF SCIENTIST
"Dr. Ricardo Valerdi is the Founder and Chief Scientist of Science of Sport. He developed the Science of Baseball, Science of Soccer, Science of Basketball, and Science of Football programs in collaboration with MLB, MLS, NBA, and NCAA teams, respectively.

Dr. Valerdi received his Ph.D. from the University of Southern California in 2005 and was on the faculty at the Massachusetts Institute of Technology from 2005-2011. Since 2011, he has been a Professor of Systems and Industrial Engineering at the University of Arizona where he is also the Pac-12 Faculty Athletics Representative and the Director of the Sports Management Program at the Eller College of Management. In 2018 he was a Visiting Professor at the United States Military Academy at West Point.

In addition to his academic endeavors, Dr. Valerdi has been a consultant to the Department of Defense, SpaceX, and the NCAA."
Close 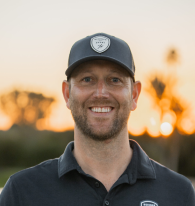 Executive Director
As the Executive Director of Science of Sport, Heaton oversees all of the Non-Profit’s operations and programming. He has worked with over 35 professional sports teams to deliver impactful education programs (MLB, NBA, MLS, NFL, and College Conferences). Heaton also worked for the Arizona Diamondbacks as the Manager of Education Initiatives, where he managed all education programs in the community through the Sales Department, and helped start the D-backs Science of Baseball program. In addition, Heaton worked for the Los Angeles Galaxy from 2009 to 2011 where he was a Group Sales Account Executive.

Daren’s hobbies include watching/playing sports and trying to shoot under 80 in golf regularly. Daren lives in Los Angeles, with his wife Jennifer and daughter Zoe.
Close X

CREATIVE DIRECTOR
Art Director/Creative Designer Dan Madsen has over 25 years of experience in graphic design, web design, illustration, and photography. For 12 years, Dan was the Director of Creative Print Services for Sony Pictures Entertainment, working on well over 200 films, such titles as Spider-Man 1,2 & 3, Men in Black I & II, and Stuart Little 1 & 2. Dan has also worked in the Comic-Con industry as a designer for over eight years, from the US and abroad.

Sports have always been Dan’s passion, playing baseball from tee-ball through high school, then adult league ball, and now coaching Little League. He also played three years of high school football and many years of ice hockey. Dan was also an accomplished ice hockey referee and had the opportunity to go pro up in Canada, but decided to go with his other passion of art.

Dan is a native of Whittier, California, and recently moved to Goodyear, Arizona, with his wife, four daughters, and son. Dan’s hobby is fine art photography, which is also part of his career. Of course, he loves a great Wiffle Ball game!
Close X

MANAGER, PROGRAMS
Carly is a native of Chicago and graduated from Loyola University Chicago with a BBA in Sports Management in 2015. She loves sports and is passionate about many of them. She was an All-American and played Division I college soccer at Loyola. She began coaching soccer shortly after graduation and began her career in sports working for the WNBA Chicago Sky in community relations and game operations. Carly also worked for a Chicago based sports marketing agency, in addition to coaching two youth girls’ soccer teams.

Carly currently resides in the Salt Lake City area. She has been with Science of Sport since 2019 and currently serves as the Director of Program Development. She manages multiple professional sports partnerships within Science of Sport in the NBA, G League, MLB, MLS, NWSL, and USL. Carly enjoys being outdoors, playing recreation soccer, coaching youth soccer & being an aunt to her nephew.
Close X

MANAGER, COMMUNITY OUTREACH
Meghan began working with Science of Sport as a Youth Ambassador for the Arizona Diamondbacks Science of Baseball in 2014, helping run camps and visit school programs. Now as Director of Operations, Meghan oversees the internal operations Science of Sport, manages our Board relationships and fundraising events, and creates processes to make Science of Sport more efficient and effective at providing programs to teachers and students across the country.

Her passion for athletics and education started as a swim instructor and coach in her teens, which turned into an assistant coaching position for her Alma Mater high school swim and dive team.
Meghan is a graduate of the University of Arizona's College of Medicine with a Bachelor of Science in Health Science in Physiology and a minor in Spanish. Meghan is a regular volunteer for Two Pups Wellness Foundation and spends her free time enjoying the AZ sunshine with her dog Cashew.